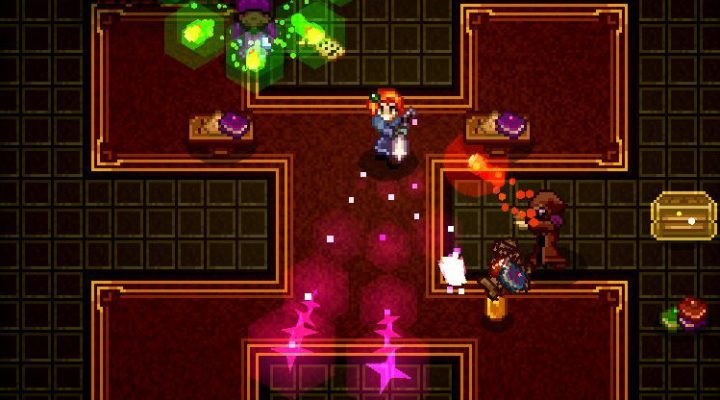 Need a little something to stuff your digital stocking with this week? Humble and Noodlecake Studios have teamed up to deliver more than a few gaming treats to help you pass the time between egg nogs this holiday season.

Never heard of them? If you’re an Android gamer, Noodlecake is a name you should get familiar with. Not only do they put out some great original games (Super Stickman Golf 2, for example), but they’ve become a big name in porting and publishing other indie developers iOS games to Google devices.  Case in point:

Pay What You Want

The Humble Noodlecake Studios Bundle also features a “stretch goals” style unlocking system for additional games. The more overall money they make, the more games they’ll add to the bundle. At the time of this writing, Matt Rix’s wonderful Trainyard has been teased as the first unlockable at the $100,000 mark.

You have 14 days to grab this one. Don’t let them slip by.

Gamezebo’s iPhone Game of the Year is now 40% off