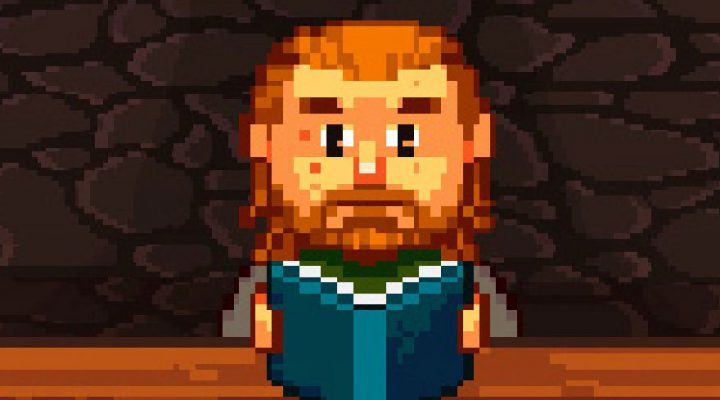 Your parents were wrong, at least about one thing. Remember when they told you that procrastination was bad? Well in the world of mobile games, that’s not always the case, because good games sometimes get cheaper if you wait. And Knights of Pen & Paper 2 is definitely a good game.

The follow-up to the classic genre-teasing RPG Knights of Pen & Paper, the sequel opts for a 16-bit style rather than 8-bit, and its humor is a little bit more narrowly focused while its gameplay is more involved. That said, it’s still a hoot to play, especially for those who spent any amount of time playing Dungeons & Dragons or other meatspace RPGs, and really the only thing holding one back from downloading it is that it cost money to do so.

Now it doesn’t, as Paradox Interactive has made the game a free download on both the App Store and Google Play. The update notes say it’s accomplished this by utilizing “a fully reworked combat balance and ingame economy,” which stands to reason when going from paid to free. 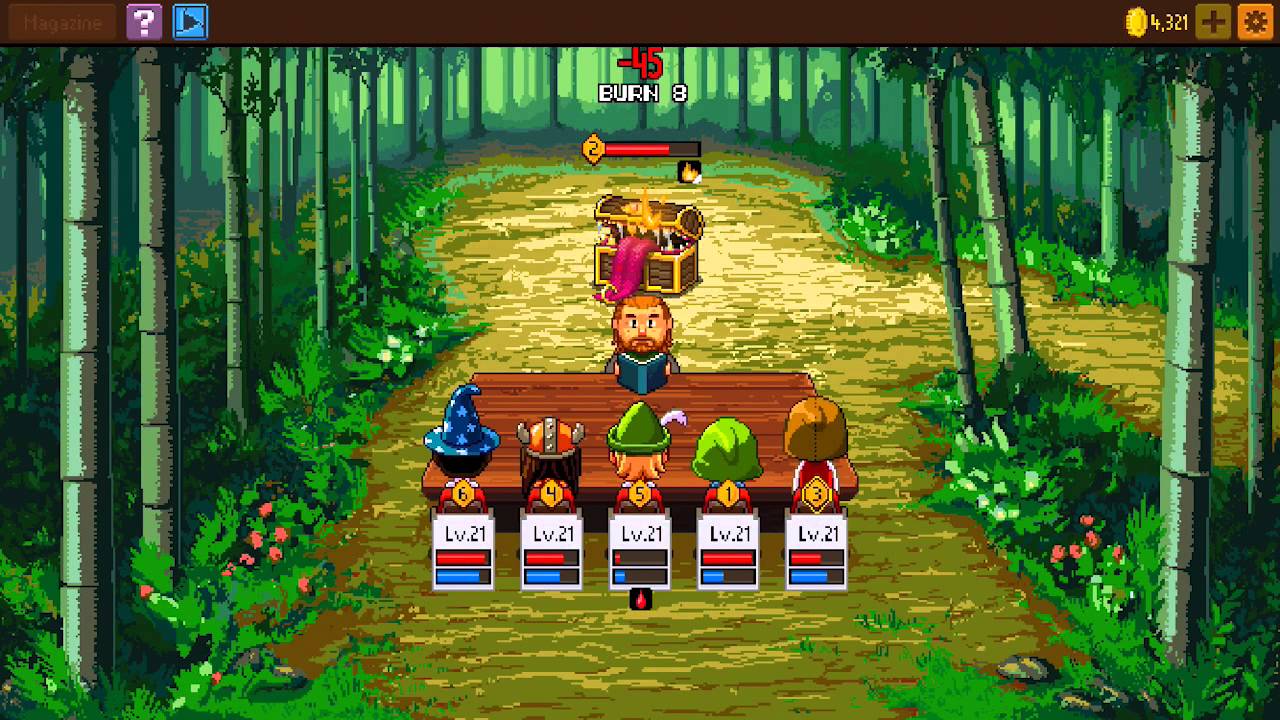 “But wait,” you might be saying. “I bought the game for full price and now people get it for free. What’s up with that? Doesn’t Paradox care about me?”

We can’t answer that question directly since we don’t know if Paradox even knows who you are. However, it does appear the company is cognizant of the fact that people who purchased the game before should be given something for their trouble, and as our friends at Touch Arcade explain, all of those folks will receive 40,000 in-game gold as compensation.

Whether that’s a fair offer we can’t say, as we’ve not had time to put the newly free Knights of Pen & Paper 2 through its paces yet. It’s not usually a bad thing when a good game gets a chance to find a wider audience, though, so we’re staying open-minded for now and looking forward to diving back in to see how everything works now.