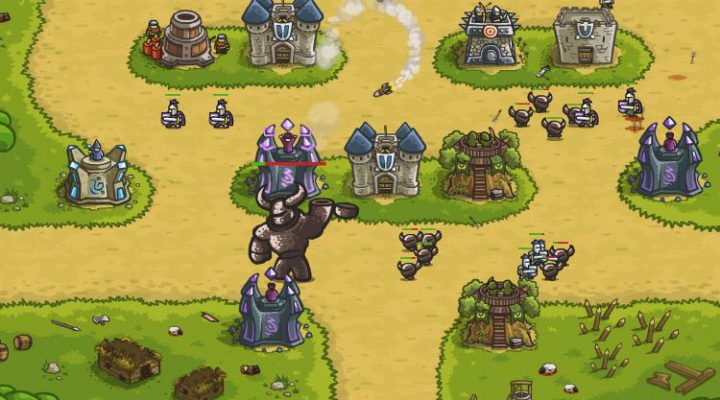 We’ve no shortage of love for the Kingdom Rush series here at Gamezebo. Its most recent entry was a Game of the Year contender, and we even made an impassioned plea on Twitter that eventually led to the creation of a Banner Saga crossover.

To say we’re fans would be something of an understatement.

If you’ve never tried the game despite our repeated attempts to convince you, price should no longer be a consideration. Ironhide Game Studio has just announced that the original Kingdom Rush is now free on all mobile devices — and will remain free forever.

“The history of Kingdom Rush as a game is also, inextricably, the history of Ironhide as a studio,” reads yesterday’s announcement on the Ironhide blog. “The game has grown just as we grew. And it got better just as we got better at game developing. Kingdom Rush is the game that allowed us to expand, to try new things, to be able to show up to work motivated and happy each and every day. It gave us the privilege of doing what we love. So we figured that we could give something back.”

The game has been free on Google Play for a few months now, but the iOS and Amazon versions have joined it, making it free across all mobile platforms. If you’ve somehow missed this in the past, it’s time to fix your mistake.