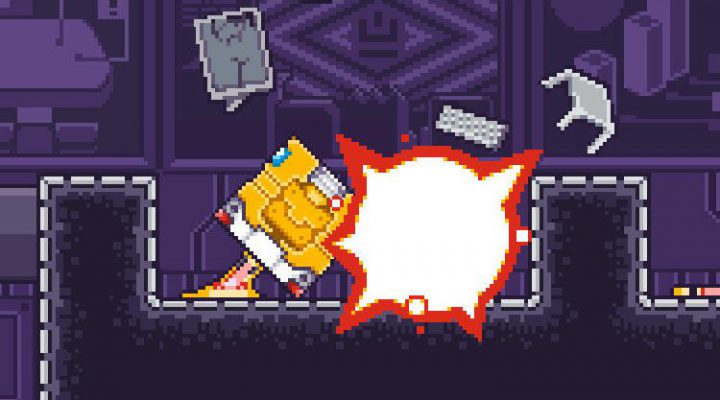 We’re beginning to run out of ways to praise the fantastic grouping of mobile games that is each month’s Humble Bundle, so we’ll borrow Humble’s own description for this batch: epic. The latest Humble Mobile Bundle went live today and contains nine “Epic Platformers” on Android that can be bought for one very low price. While each offering shares a roughly similar genre, the games range from the randomized action-slasher Devious Dungeon to the meditative puzzle-platformer Never Alone. No matter what type of platforming you enjoy, this bundle should have something to pique your interest.

At the lowest, pay-whatever-you’d-like tier, players will receive Devious Dungeon and Devious Dungeon 2 by Ravenous/Noodlecake, as well as Hyper Games’ colorfully bizarre Eggggg – The Platform Puker. Eggggg puts players in control of a boy with a severe egg allergy who must use his “vomiting superpower to survive a world of angry cyborg chickens.” It also just happens to be free on iOS this week, so players without an Android device can still snag this gem for an unbeatable price. 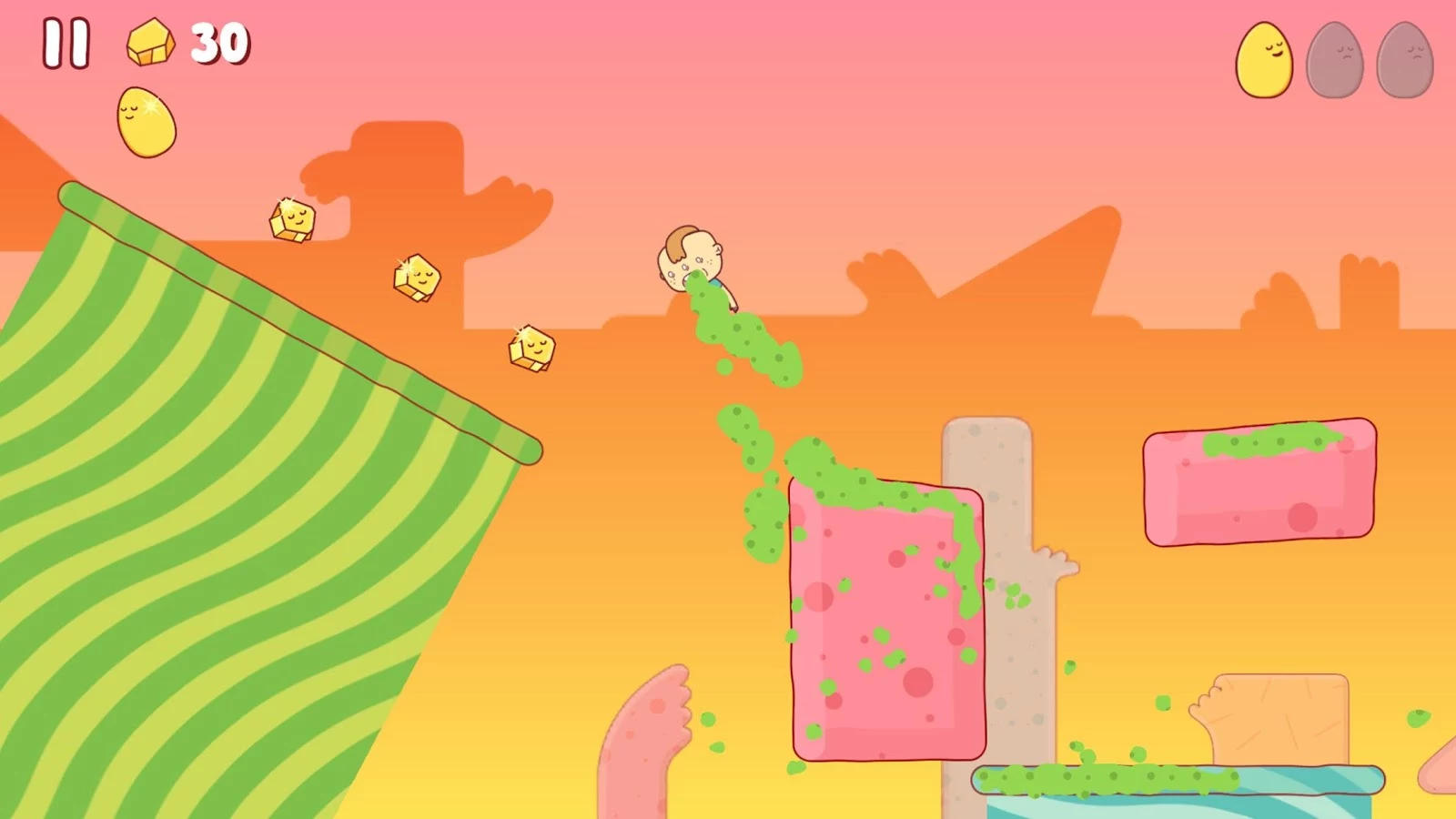 The second tier of the Humble Mobile Bundle requires you to pay more than the average price that other customers are offering, which is currently under $5. This tier nets you the three games listed above, as well as Gunbrick by Nitrome, RunGunJumpGun by Gambitious, and Magic Cube’s level-mirroring hunt for a zombie virus cure, RETSNOM. This second tier (and above) will have additional, surprise games added in the second week of the sale, and anyone who buys the bundle before then will automatically receive these bonus mystery games.

The third and final tier costs $5 or more and contains the six—plus bonus—games mentioned above, as well as E-Line Media’s Never Alone: Ki Edition plus soundtrack, 505 Games’ Brothers: A Tale of Two Sons, and Playdead’s LIMBO. At this point, nearly seven years since its first release, we assume most people who want to play LIMBO already have—but we definitely appreciate the chance to take its shadowy, disquieting playground with us anywhere we go.

The Humble Mobile Bundle: Epic Platformers is currently live and will run until June 5th at 11AM PST.

Get Zip-Zap While it’s Free