You survived the Steam Summer Sale without going broke, and you thought it was safe when Canada Day sadly passed with just one sale of note. But you forgot about America. And The Humble Store is here to remind you about freedom with what what they’re calling the DRM Freedom Sale, where they’re going to put a bunch of games on sale – often at their lowest prices yet – with DRM-free copies because no DRM means liberty and bald eagles and Tim Howard. The sale starts today, and runs for the next two weeks with new games on sale each day. 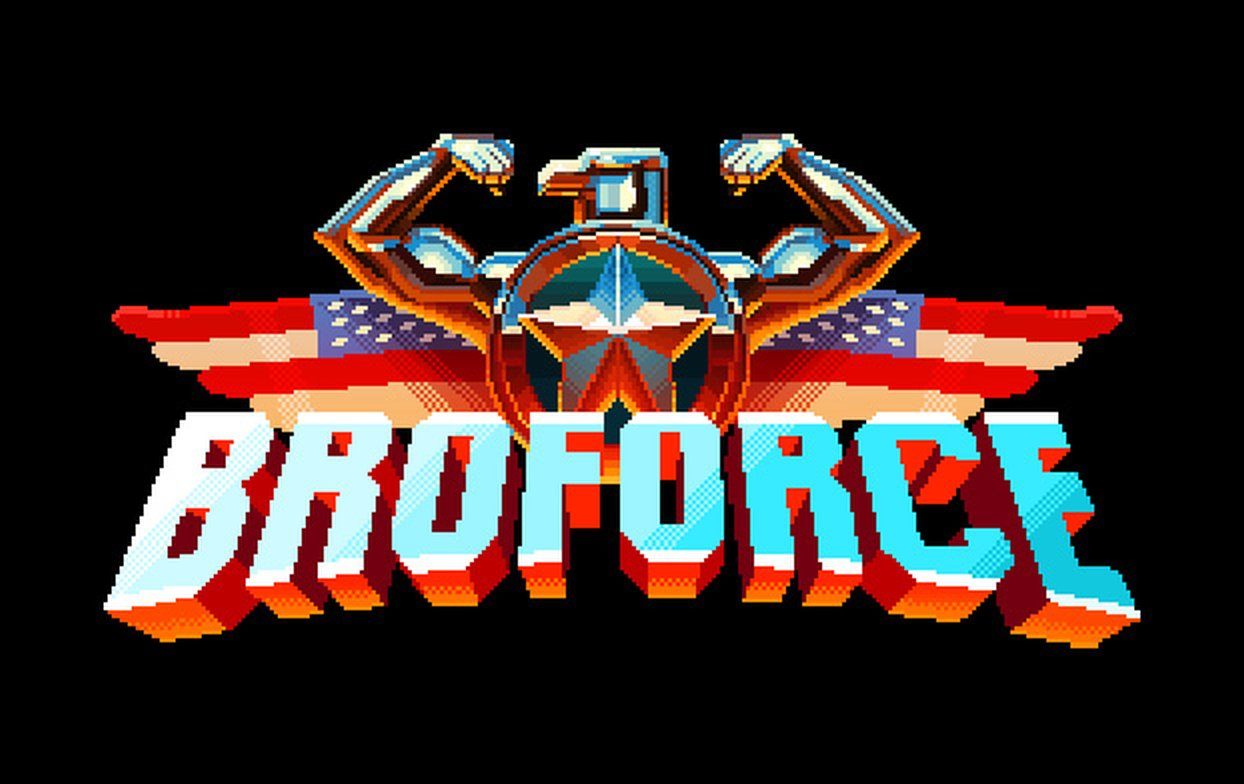 Broforce, still in Early Access, is the star of the sale for the first day, at its lowest discount yet of $9.99, even lower than it was during the Steam Summer Sale by a couple of dollars. Also, it’s quite appropriate that the game is cheap now, with its logo literally being a muscle-flexing bald eagle next to two American flags. Like, if any game was going to be the star of such a sale, it had to be this.

New deals will be cycling through every day at 10am Pacific Time until July 16th. 10% of each sale goes to various charities, though as with all Humble Store purchases (unlike the bundles), the charity choices and split are not configurable.

For those who would give up essential liberty to get the DRM-addled benefits of Steam, well, you have the freedom to redeem Steam keys (where available) for each game that’s on sale. Freedom!