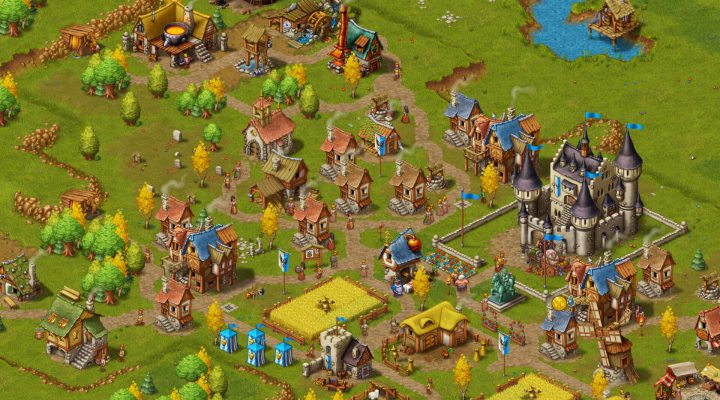 There aren’t a lot of developers that could headline their own massive mobile bundle and still have plenty of games remaining for future promotions, but the ridiculously prolific HandyGames is one of them. This week’s Humble Mobile Bundle includes a whopping 15 titles that are all from the famed team behind Townsmen and Guns’n’Glory, with Humble’s usual promise of “more games to come” still standing—with all 15+ available for just $5.

If your Android is low on colorful games spanning the genre gamut from simulation to strategy to sheep-rearing, this is definitely the bundle for you.

Pay what you want:

The HandyGames bundle launched yesterday, so you have 13 more days to get in on the action.

Humble Mobile Bundle 21 Brings Together Some of Android’s Finest

Get Your Hidden Object Fix with the Artifex Mundi Humble Bundle