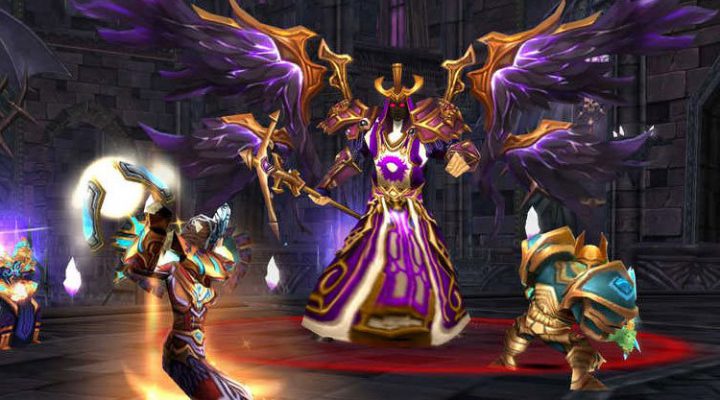 People talk about MMO’s on mobile all the time, but no one ever seems to get it right. Well… no one except Gameloft.

Back in 2011 they released Order & Chaos Online – their homage to World of Warcraft – and it managed to deliver everything we could have hoped for. That’s probably why it was our pick for the best iPhone game of 2011.

Order & Chaos Online will normally set you back a whopping $6.99, but for the second time this year, Gameloft is giving the granddaddy of mobile MMO’s away for free.

Get it on iOS and Android before the price bounces back up.

A Dark Room Is Free for a Limited Time