Gamezebo’s iPhone Game of the Year is now 40% off 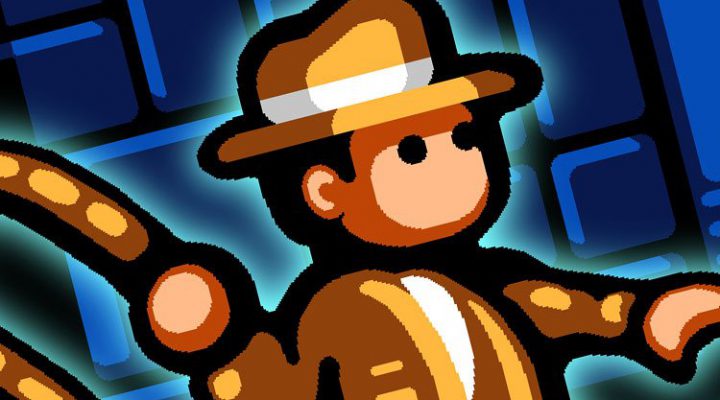 If you haven’t played Traps n’ Gemstones yet, you’re officially out of excuses.

Earlier this week, we selected Donut Games’ fantastic backtracking platformer as our iPhone Game of the Year. And now, to celebrate, Donut Games have slashed the iOS price of their game to $2.99.

If being our iPhone Game of the Year isn’t enough to convince you, maybe our Traps n’ Gemstones review is. There’s no word on how long this deal will be around for, so don’t dilly dally. Snatch this one up quick.

Desktop Deal – Save $20 on Borderlands: The Pre-Sequel