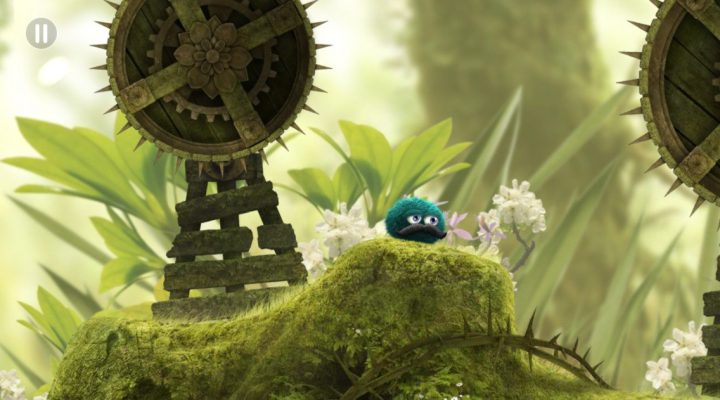 If you’re a fan of platformers, there are few on mobile that have delivered quite as powerful a punch as Leo’s Fortune. The 2014 hit has earned more than its share of critical acclaim, even appearing as one of our picks for the year’s best iPhone and Android games. And now, to celebrate its first birthday, you can pick it up for just 99 cents.

We promise, the game plays as pretty as it looks. Though there’s a chance you already know that; in addition to today’s flash sale, the publishers have announced that the game has been download 1 million times. For a premium game, that’s not too shabby.

You can pick up Leo’s Fortune for $0.99 on the App Store and Google Play today. Bonus: This might be my favorite game to play with a MFi controller, so if you have one of those kicking around, please take my word for it: this is a must buy.

We’re Giving Away 10 Copies of Tiny Guardians on iOS!

The New Humble Mobile Bundle is Full of Great Gamebooks