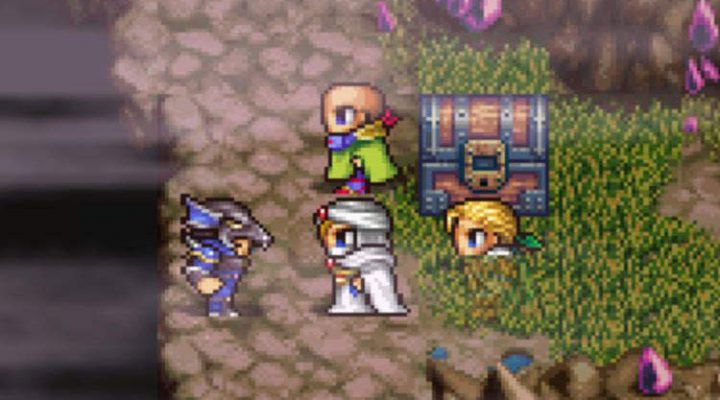 The Final Fantasy Portal App is a weird, kinda wonderful concoction from the folks at Square Enix. At its core, it’s little more than a marketing tool to keep fans apprised of the latest happenings with the Final Fantasy brand — but there are little touches that surprise you. For one, it’s the only place you can play an authentic game of Triple Triad on mobile. For another, there are occassionally exclusive freebies of classic Final Fantasy games — but you can only access them inside the Portal App.

Ok, it’s a little weird. But we didn’t complain about it when the original Final Fantasy was free, and we’re sure not going to complain now. Final Fantasy II, originally a Japanese-exclusive for the Nintendo Entertainment System, is now available free of charge in the Final Fantasy Portal App to celebrate the Portal App’s first birthday. 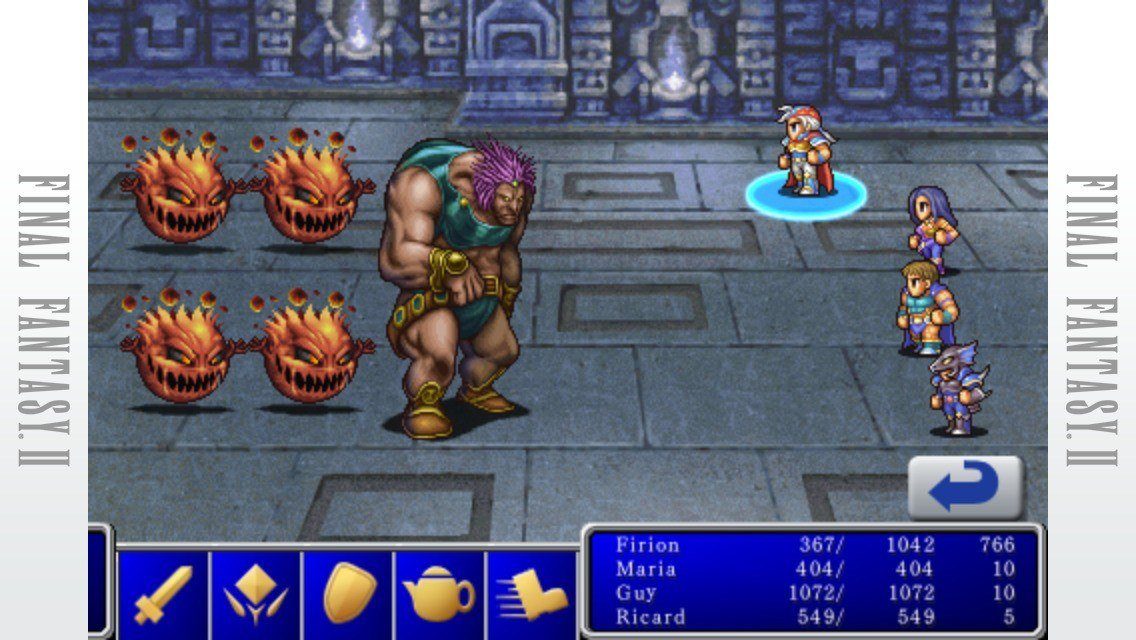 From what we can tell, this is note-for-note the same version as the standalone app that’s been available on the App Store since 2010. And considering it’s normally priced at $7.99, there’s never been a better time than now to dive in.

Piloteer is Apple’s Free Game This Week (and You’ll Curse Them For It!)

Her Story Is 60% off Right Now on the App Store