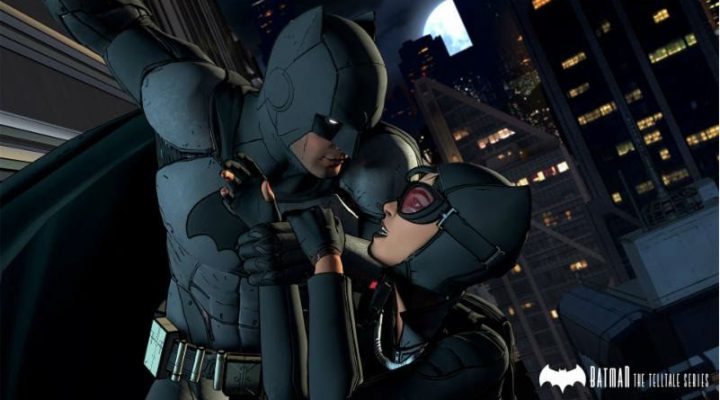 If you haven’t already inherited your family’s incredible fortune and begun years of arduous training, you’re probably never going to be Batman in real life, something we all have to come to terms with eventually. On the plus side, there’s some horrific personal strategy that comes with the cowl, so missing out is not all bad.

Still, you can come close to seeing what it’s like to be the Dark Knight with Batman – The Telltale Series, where you have to make decisions very much like the ones Batman makes while going up against some of his greatest foes and gutting out a pretty major change to his back story that we won’t spoil for you here. And now you can try it for nothing but a download, as Telltale has announced that the series’ first episode, “Realm of Shadows,” is now free forever on iOS.

Yes, free, as in costs no money. It’s the first of five chapters in the original game, and Telltale describes it thusly:

In the series’ opening episode, entitled ‘Realm of Shadows,’ Bruce Wayne discovers his father was in fact a ruthless crime boss, forcing him to question everything he thought he knew about his identity. As both Bruce and Batman, players must negotiate harsh political realities and prevent Gotham City from descending into chaos while digging into the truth about the Wayne family’s sordid past. The decisions players make across Batman – The Telltale Series then optionally carry over into the ongoing second season, Batman: The Enemy Within.

Ah, well, there’s that spoiler for you anyway. Remember, that was them, not us. 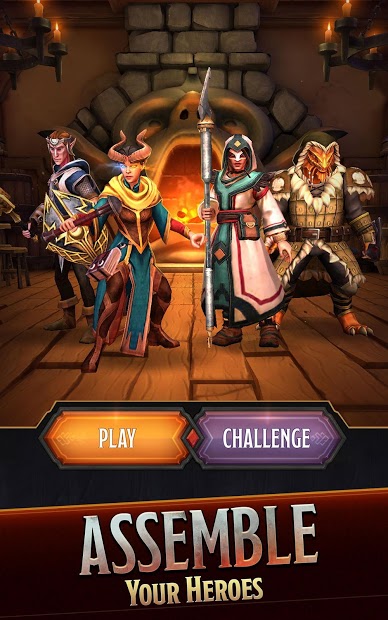 Again, the motivation for giving away this first chapter is that Batman: The Enemy Within has already begun, with one chapter out now and another on the way in early October. Since what you do in the first game can affect the story in the second, it makes sense that the developers would want as many people as possible to get through the first one — and you have to pay for the remaining four chapters, so they still make money on the deal first.

Telltale also says the original game has been given performance boosts to run more smoothly across a range of iOS devices, which is welcome news since technical glitches were among the gripes when Batman – The Telltale Series first released. Since Gotham is always in need of saving, you might want to help it out by hitting this link and getting started for free right now.

Device 6 is Still Incredible, On Sale for $1