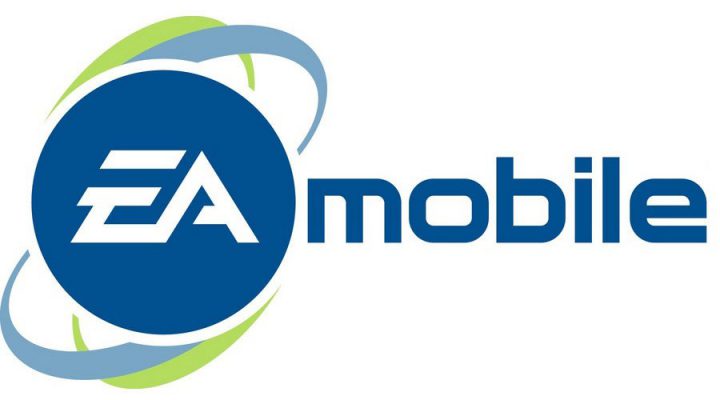 Milestones are awesome. Not just because they give the people celebrating them reason to feel accomplished, but because sometimes those people give us free stuff. Case in point: EA Mobile.

Today they’ve announced that they’ve offered up two billion mobile game downloads (and, by the time you’re reading this, it’s no doubt slightly more). And to celebrate, they’re giving away two billion gifts.

Slight exaggeration? Probably. But if you’re a player of any of these seven games, you’ll be treated to something special so long as you log in before December 17th. And yes, these deals are good for iOS, Android, and Amazon users alike:

Will an offer like this tempt you to try something you haven’t before? Part of me wants to believe gamers aren’t that easy to give into temptation… but another part of me is downloading Heroes of Dragon Age for the first time as we speak.

#blackfriday: Save 10% at Gamezebo Deals with Coupon Code HAPPYBF10