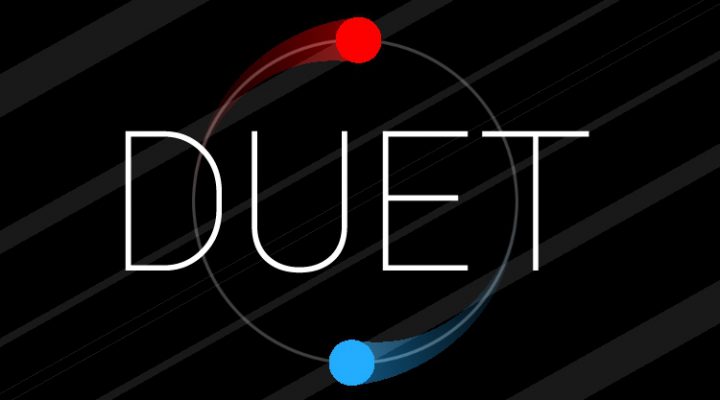 There’s a fairly good chance that you’ve played Duet. After receiving heaps of critical acclaim when it launched in 2013, it’s dripped off the tongue of plenty of mobile gamers when making recommendations.

If you didn’t listen to your friends (shame on you!) and your only barrier was the $2.99 price point, Kumobius has got you covered. They’re now offering the game for free on both iOS and Android — though there’s no word on the reason why, or for how long it will last.

If you like what you see, you can still thank the developer with a small donation (and get rewarded in the process). How? Duet released an expansion pack last week for just 99 cents. “Encore Chapters” offers a whopping 30 new stages for less than the price of a pack of gum.

Then again, I’m old enough to remember when gum was 35 cents. These kids with their bleeps and bloops… GET OFF MY LAWN!

Get 80 Days (and More) for Free on Android from Amazon

The Choose Your Own Next-Gen Android Giveaway