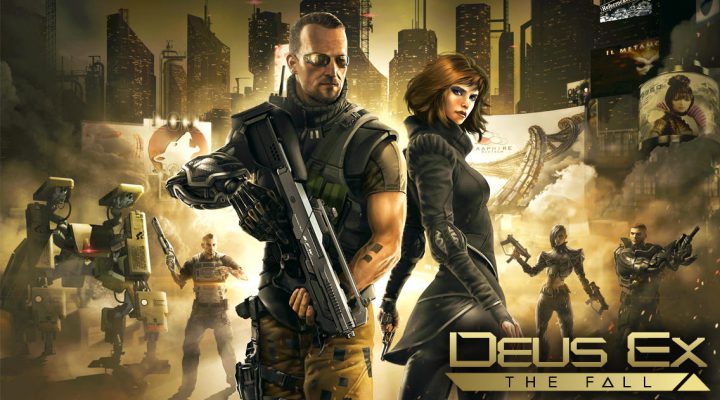 Looking for an action-packed game that made plenty of Game of the Year lists in 2013? Then you’re going to want to get in on this action. Normally $6.99, you can grab Deus Ex: The Fall for just 99 cents right now.

According to our Deus Ex: The Fall review from last summer, here’s why you should care:

[quote]Deus Ex: The Fall sets a precedent for first-person shooters on mobile. The touch controls are the best among mobile shooters, and the story does a great job complementing them. There’s a ton of customization, from abilities to weapons and weapon upgrades, and it’s unfortunately impossible to even begin to taste the depth of the arsenal in a single playthough.[/quote]

Pick it up for $0.99 this week on Google Play and the App Store.

BIT.TRIP RUN! Is on Sale for 99 Cents