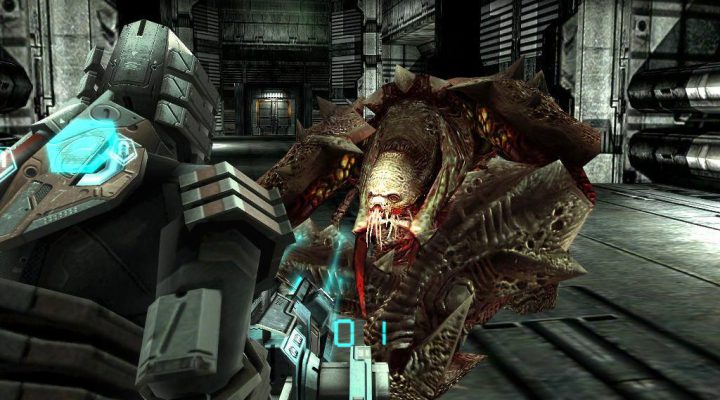 A long, long time ago — in the days before they shifted most of their mobile focus to free-to-play — EA released a sublime mobile game in the Dead Space franchise. Bridging the gap between Dead Space and Dead Space 2, the mobile version of Dead Space was essential gaming when it launched four years ago.

If you missed it then, good news — you can get it today for 49 cents, provided you’re an Android gamer.

There’s no word on the reason for the sale, but if you’re thinking of jumping in, there are surprisingly more than a few words of caution. User reviews of the Android version seem to be mixed, with a number of users complaining that it’s not compatible with new devices, and others saying they can’t even get the download to complete.

In short, YMMV. If you’re willing to gamble with your 60 cents, you could end up with one of the best survival horror games on mobile. You could also end up with two quarters less a penny worth of regret.

We’re Giving Away 10 Copies of Lost Within

Get Osmos, Amazing Alex and More Free on the Amazon App Store Today