Blood Bowl Is Free on the iPad until August 23 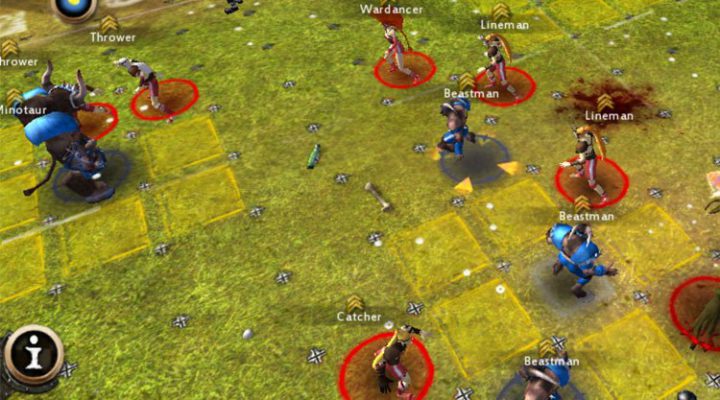 We live in a strange time for pricing. The original tabletop version of Blood Bowl is now out of print. People on eBay are asking hundreds of dollars for the game and, separately, the miniatures that make up the league’s many teams. “Fantasy” football has never been so absurdly expensive.

Unless you own an iPad, that is. Blood Bowl for iPad is now 100% free until August 23rd.

Ok — maybe 100% is a misnomer. You get the base game and two teams free. If you want more teams, you’ll need to make an in-app purchase. Strangely, the reason given for the sale is to prepare players for Blood Bowl 2… but that hasn’t been announced for tablets yet — just consoles and desktops. We’ve reached out to the Blood Bowl team for clatification.

Regardless, if you like American football, strategy, orcs, and/or lizardmen, this is probably the game for you. You can download Blood Bowl for free from the App Store now. While there’s no similar offer on Google Play, the game’s regular price has seemingly dropped to $0.99 for Android owners, so you won’t have to break the bank to pick this one up.

Worms 3 is Free on the App Store Right Now, Go Do Something About It