Home / Deals / Amazon is Giving Away Carcassonne on Android Today

Amazon is Giving Away Carcassonne on Android Today 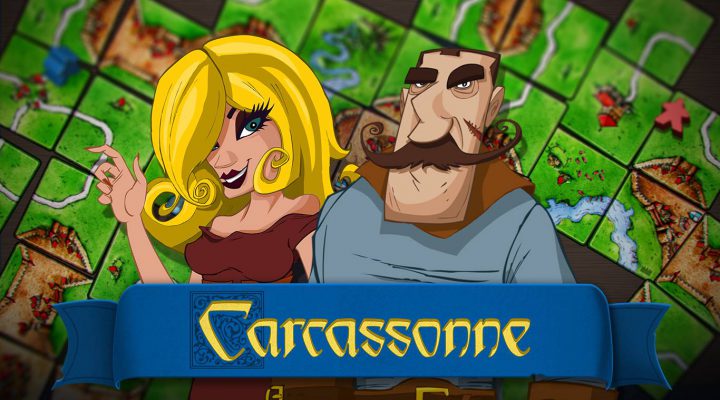 After years dominating the tabletop gaming scene, Carcassonne jumped into the mobile fray quite early. But unlike a lot of mobile properties, the Carcassonne license wasn’t given to just one developer. This resulted in two completely different (and excellent) versions for mobile.

The iOS version, created by TheCodingMonkeys, is often cited as the best mobile board game adaptation out there (even now, five years after its original release). But the Android version from Exoset Games was no slouch either — and you can grab this version absolutely free, so long as you act fast and have an Amazon account.

Available as the Amazon App Store’s Free App of the Day, Exoset’s Carcassonne normally goes for $4.99. In addition to the base game, you’ll also get the mini-expansion ‘The River II’ for free. A number of other expansions are available as in-app purchases.

In our review back in 2011, the only thing holding Carcassonne for Android back was a lack of online multiplayer. That’s long since been rectified, so you’ve no excuse to miss out.

We’re Giving Away $500 Worth of Crystals in Evolution: Battle for Utopia