Amazon Is Giving ALL Android Users 20 Games for Free 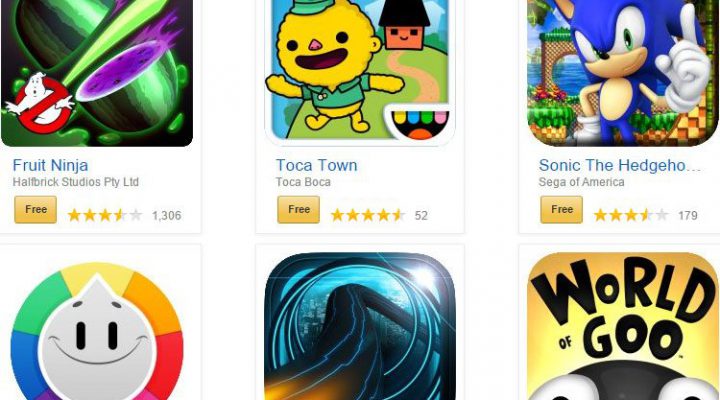 Here’s a fun fact the average Android user probably doesn’t know: you can use the Amazon App Store even if you don’t have an Amazon device.

Why should you care? Well, for one, they’re starting to get some pretty cool timed exclusives that you’ll probably want in on (NBA 2K15, for example – though admittedly that one’s just for Amazon Fire devices). But more importantly. they have sales. GREAT sales. And to celebrate Halloween, they’re giving away 20 games (and 16 apps) for absolutely nothing. More than $115 worth. And there are some real gems in there!

Here’s the complete list of games, alongside their regular price:

So how do you get in on such great deals on your non-Amazon tablet or phone? Go here to download the Amazon App Store. Once you boot it up, sign in with your Amazon account, and click on the banner that says “Over $115 in Top Paid Apps & Games FREE!”, and download to your heart’s content.

It’s also worth noting that Amazon recently snuck their entire App Store into the main Amazon app, so if you want to do some shopping without the non-Google Play install link above, you can. Word of warning, though: the handy banner for the current sale didn’t pop up for us when we went that route, so we’d still suggest the ol’ “outside of the box” install link above.

Whatever way you do it, though, be sure to do it quick. This deal disappears after Saturday, November 1st.

Learn To Build Your Own iPhone Game For FREE!