Ace Ferrara and the Dino Menace Free until Jan 2 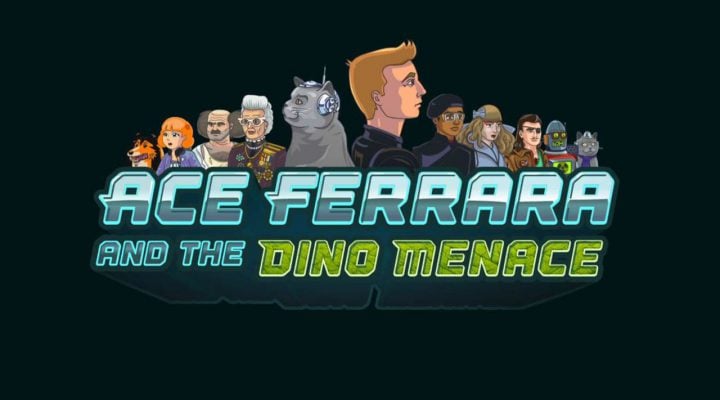 After parting ways with publisher BulkyPix, Ace Ferrara and the Dino Menace developer Philipp Seifried was forced to re-upload his game to iTunes due to a conflict with iCloud. The new version contains some significant updates like customized UI layouts to facilitate players using iPhone screens, new weapon types, and a new “hard-to-the-max” difficulty mode.

To celebrate the re-launch of Ace Ferrara, Seifried has completely slashed off the game’s iTunes price tag through January 2nd. 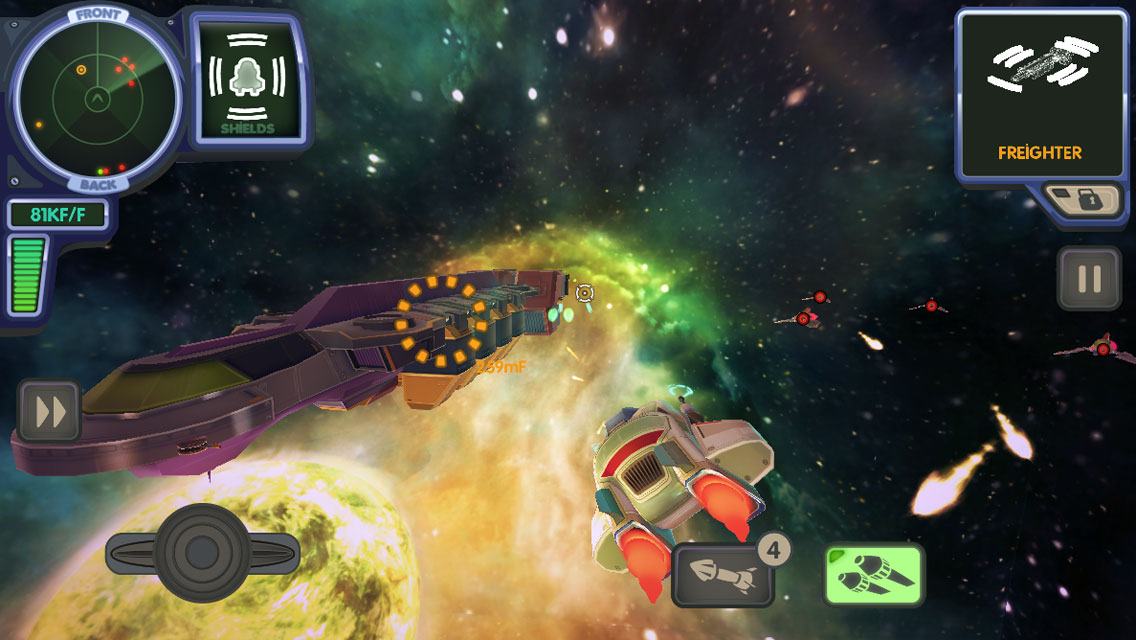 Because this freshly-uploaded version is the one Seifried will roll out updates for (the Bulkypix one is gone), iOS gamers who previously downloaded the game will need to download this new version if they want to take advantage of the new features and any updated content that comes in the future. It is because of the issue with iCloud that this sale is taking place; the Google Play version is still sitting at $2.29, so it would seem that Seifried had no trouble switching over ownership for the Android version.

In Ace Ferrara and the Dino Menace, players are tasked with battling space-dinosaurs who are attempting to wipe out humanity. As a pilot in the Proton Riders fighter group, players will utilize their spacecraft’s various equipment and weaponry in battle against the dinos. 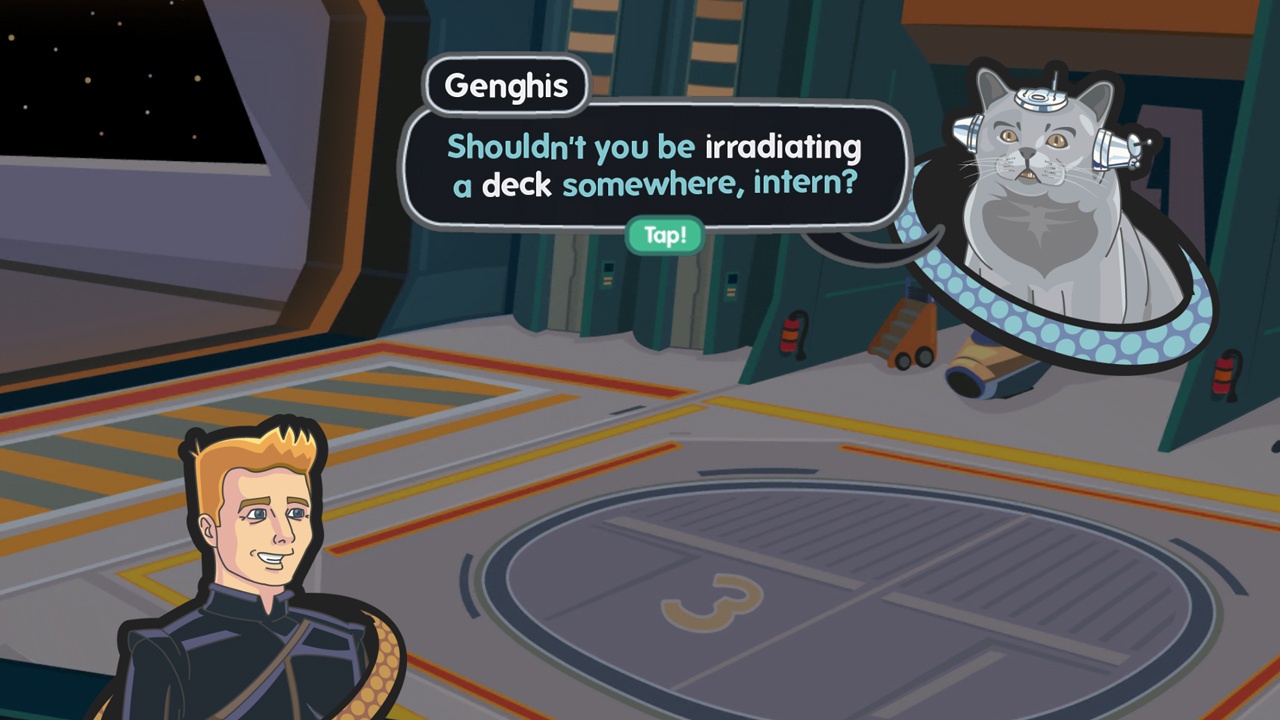 It’s worth noting that the game looks fantastic, plays smooth as butter, and is actually kind of funny. I mean, any game that has talking cats named Genghis is alright in my book.

Ace Ferrara and the Dino Menace is free on iTunes through January 2nd, and currently available on Google Play for $2.29.

The Xbox One + GTA V Giveaway