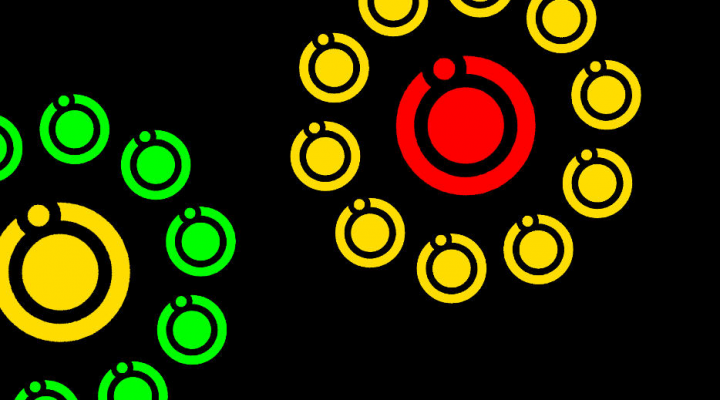 New games are great, but on the off chance there’s nothing that strikes your fancy this week, there’s always another option to turn to: sales! Every week, a number of good games drop in price. Here are five that you can get on the App Store right now without paying a dime: 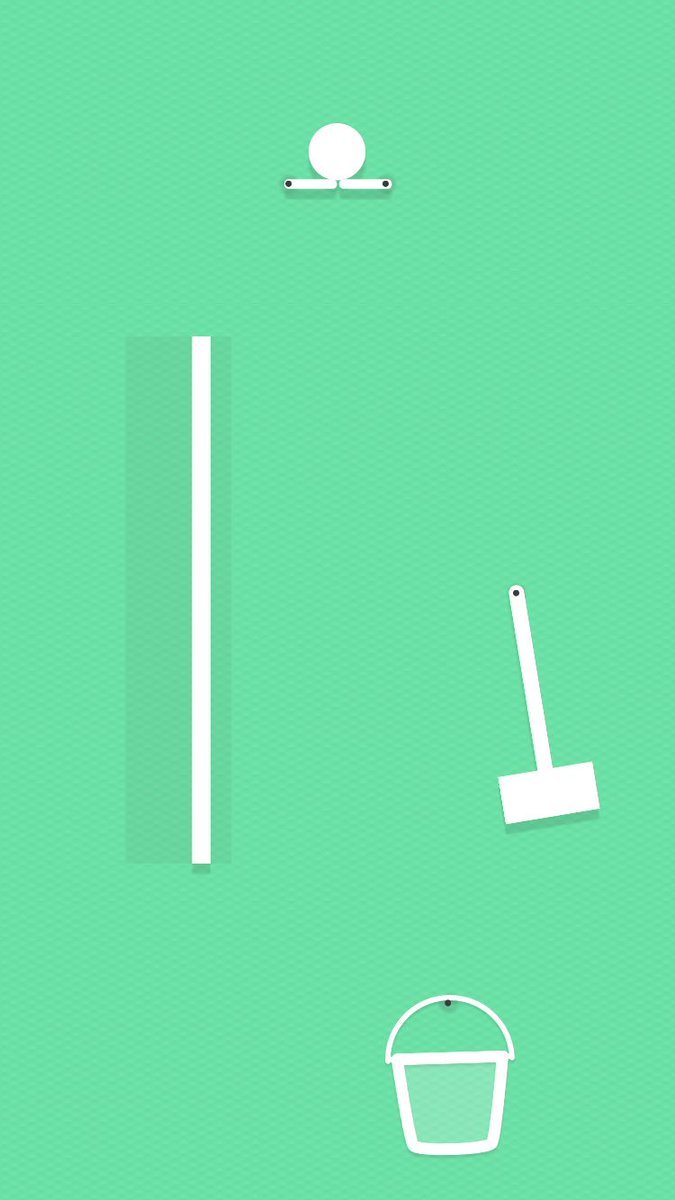 A puzzle game where timing is everything, you’ll need to drop a ball at precisely the right time to reach the bucket below. It’s a lot harder than it sounds (and very good fun). 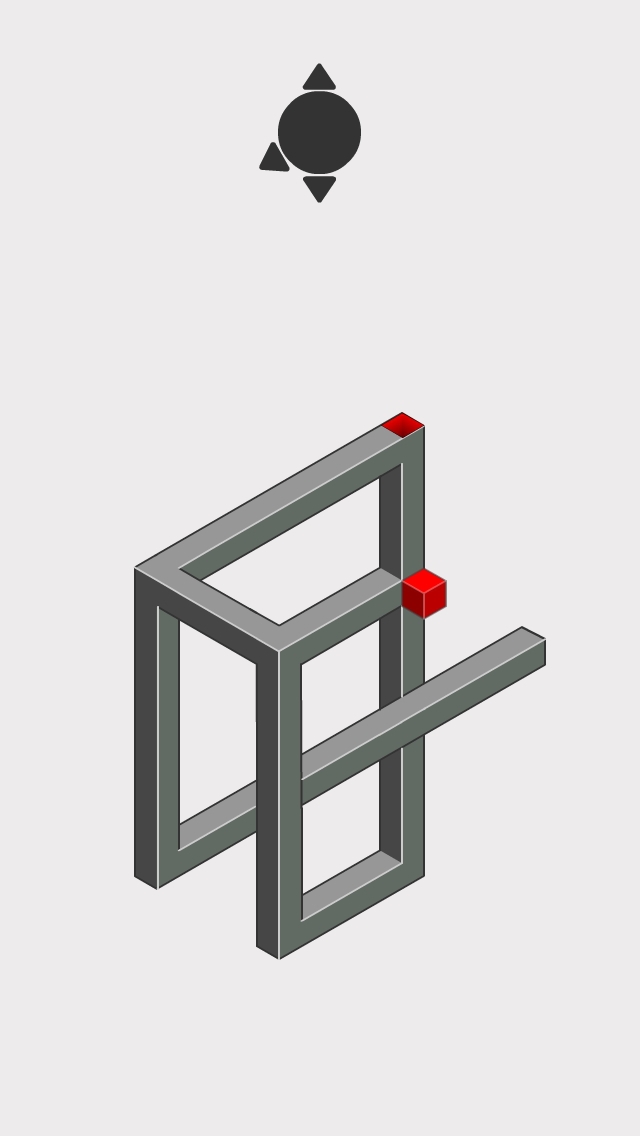 Puzzles where you guide things to a destination usually have an obstacle or two in the way — but making the environment an M.C. Escher-inspired brainmelt is a whole other ball game. Our review. 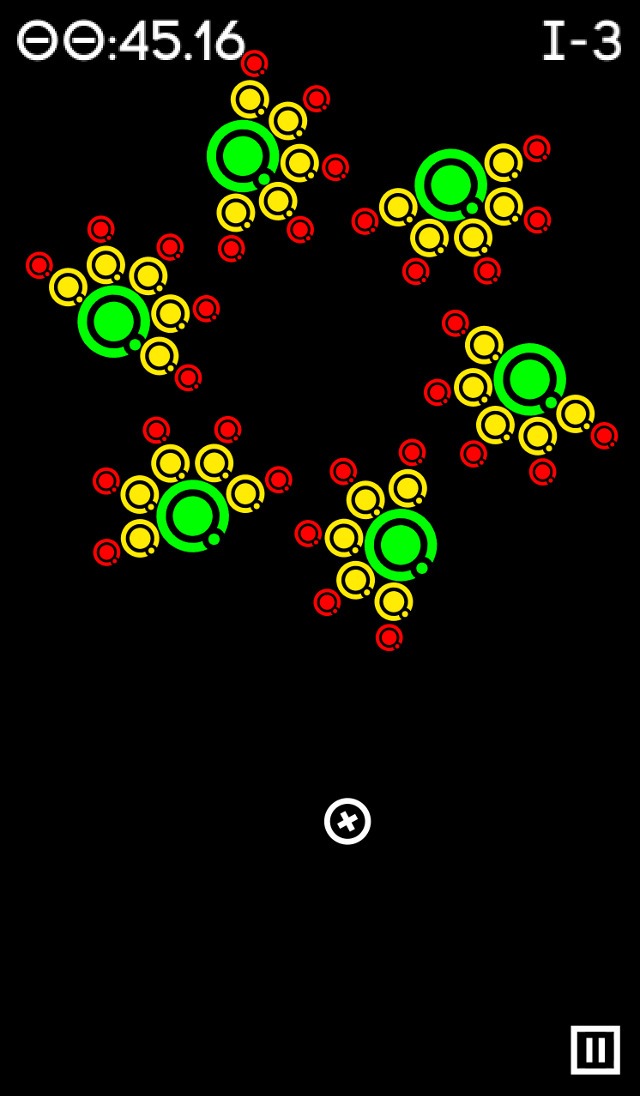 We really enjoyed the color-based puzzle game Satellina when it launched on the App Store last year, and thanks to the impending launch of a sequel, they’ve slashed the price to $0. Like it? Stay tuned for Satellina Zero, which they’re describing as “a streamlined one-finger arcade game that looks and sounds like Satellina, but plays entirely differently.”

The Secret of Grisly Manor 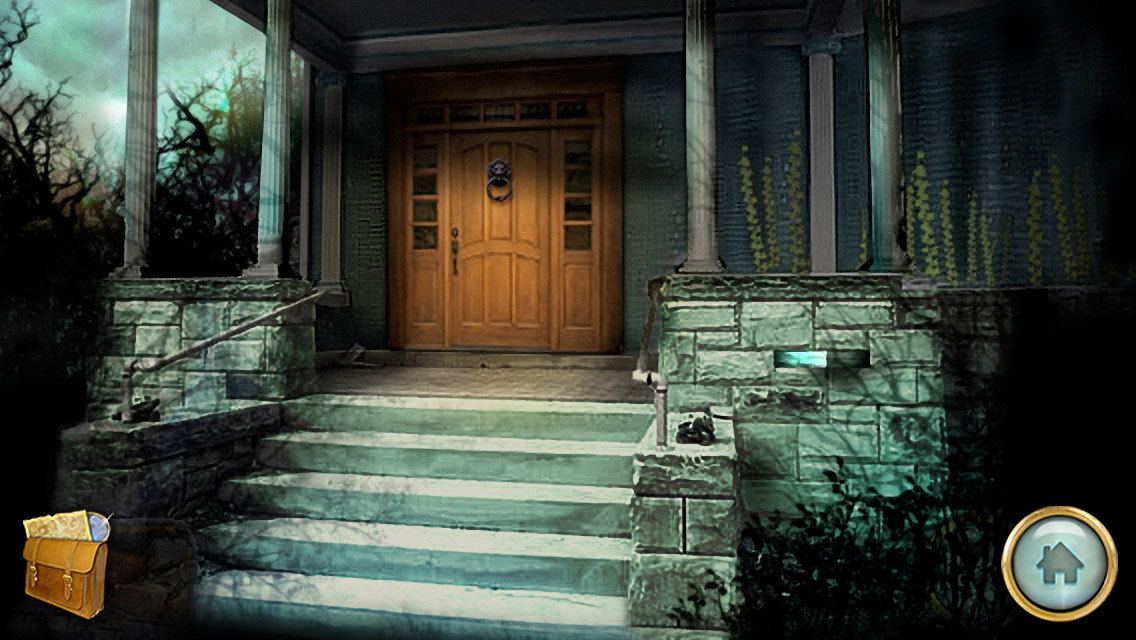 With a new sequel on the App Store today, what better way to get people interested than by giving away the first game? The Secret of Grisly Manor lets players explore a home and solve the mystery of their missing grandfather. 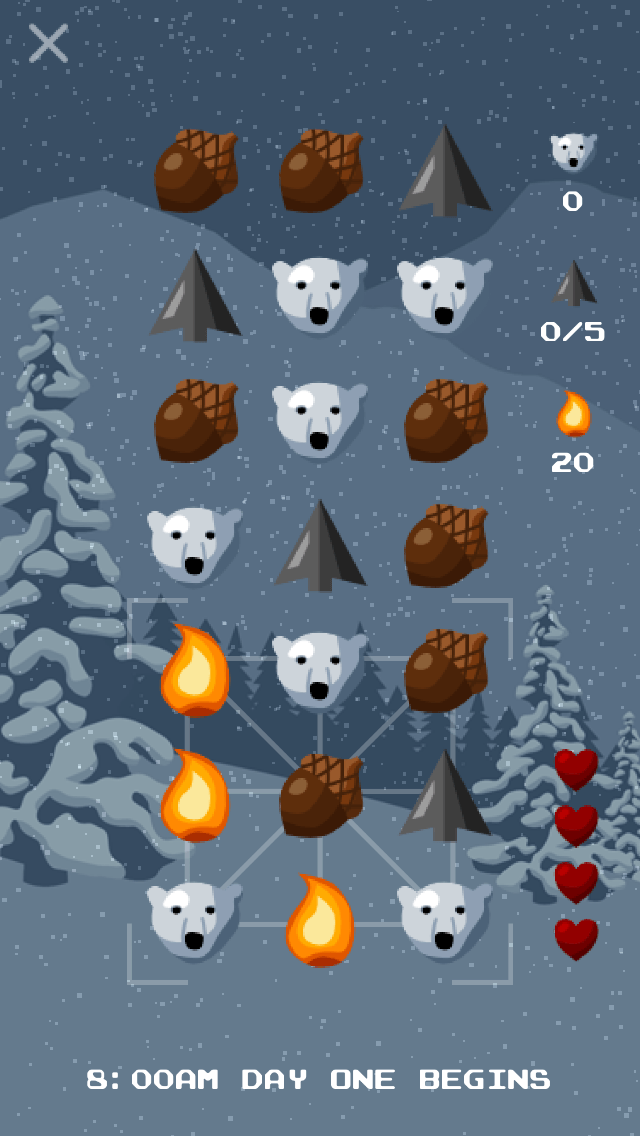 Sentinels of the Multiverse Gets a HUGE Discount, Goes Universal