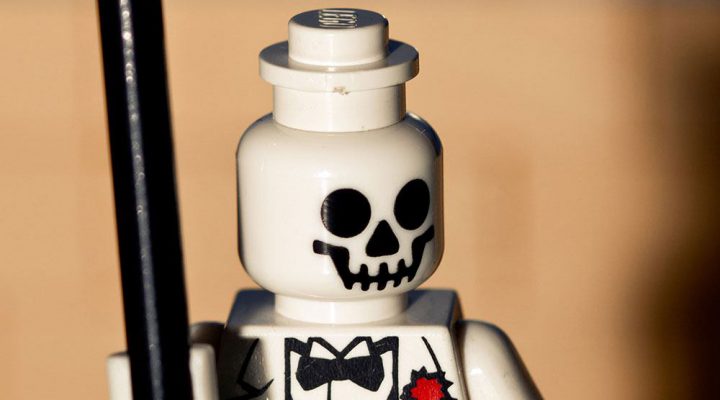 With the recent announcement of Grim Fandango‘s impending re-release and remastering, the Gamezebo office has contracted a terrible case of Grim Fever. But that’s ok — if you’re reading this, there’s a very real chance that you have too.

So has Redditor Matt Cikovic, aka cikmatt. Over the weekend Matt shared this Flickr photo to the r/adventuregames community, showing off his custom Manny Calavera minifig. 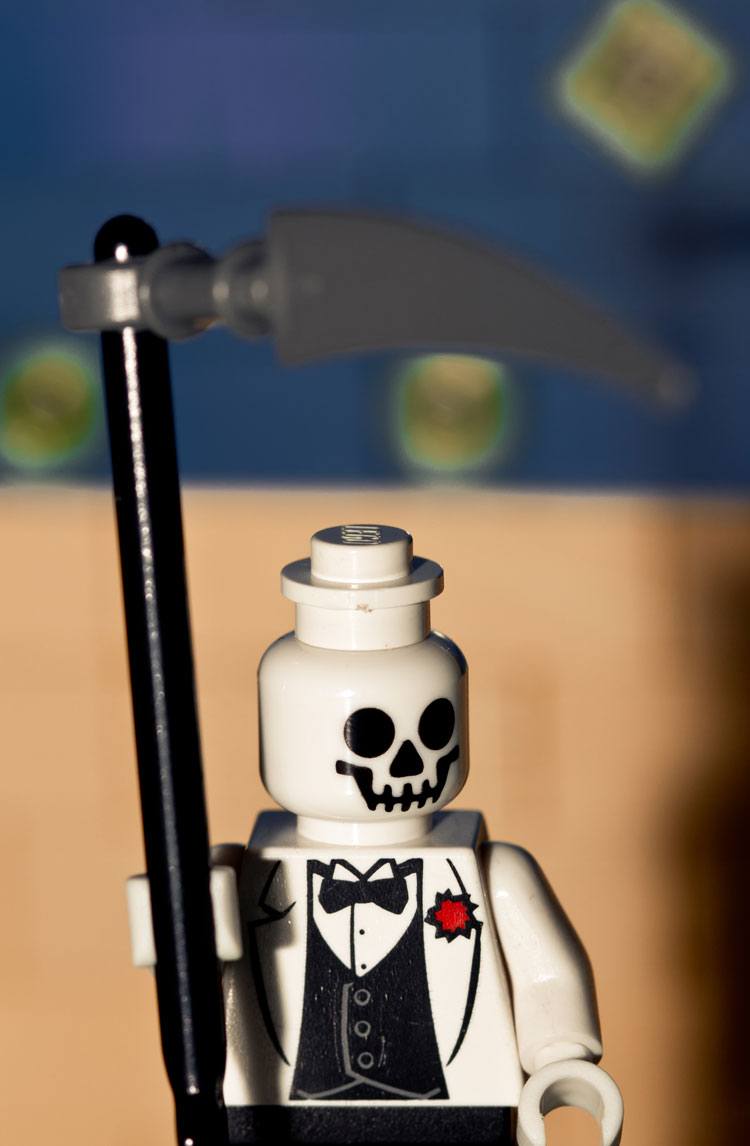 While we’ll never get a Grim Fandango playset (frankly, I’m still in shock that it’s even be re-released), Cikovic’s vision provides more than enough daydream fuel to let us pretend.

The 1980’s Had an Airborne Version of PONG 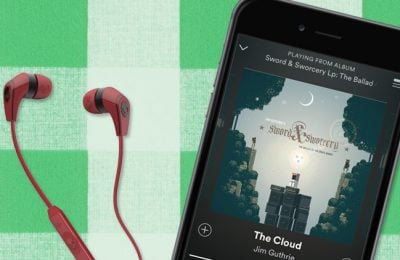 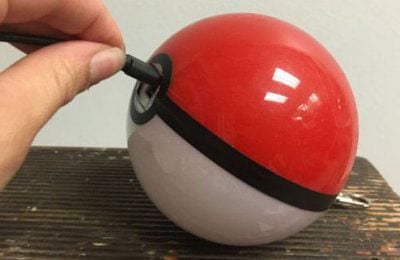 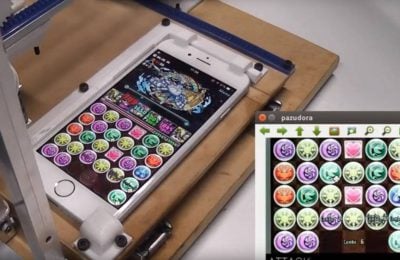