If you’re a fan of Lords Mobile, smash hit YouTube musical sensations and exciting collaborations, then you’re in for a treat. Something really exciting is coming involving all three, and we’re super stoked to share the news with you.

Lords Mobile is a wildly popular mash-up of an MMO, a strategy game and a tower defense title. It’s been dominating the charts since it was first released in 2016 and built up a huge army of dedicated players and fans. The game sees you building up your own kingdom, forging alliances with other players and fighting it out for supremacy.

Lords Mobile’s mixture of ideas has made it one of the most popular games in the world, and that popularity has been sustained by a gorgeous aesthetic and some of the best music that mobile gaming has to offer. It’s the complete package, and it’s a game that’s always giving something to its loyal fans. 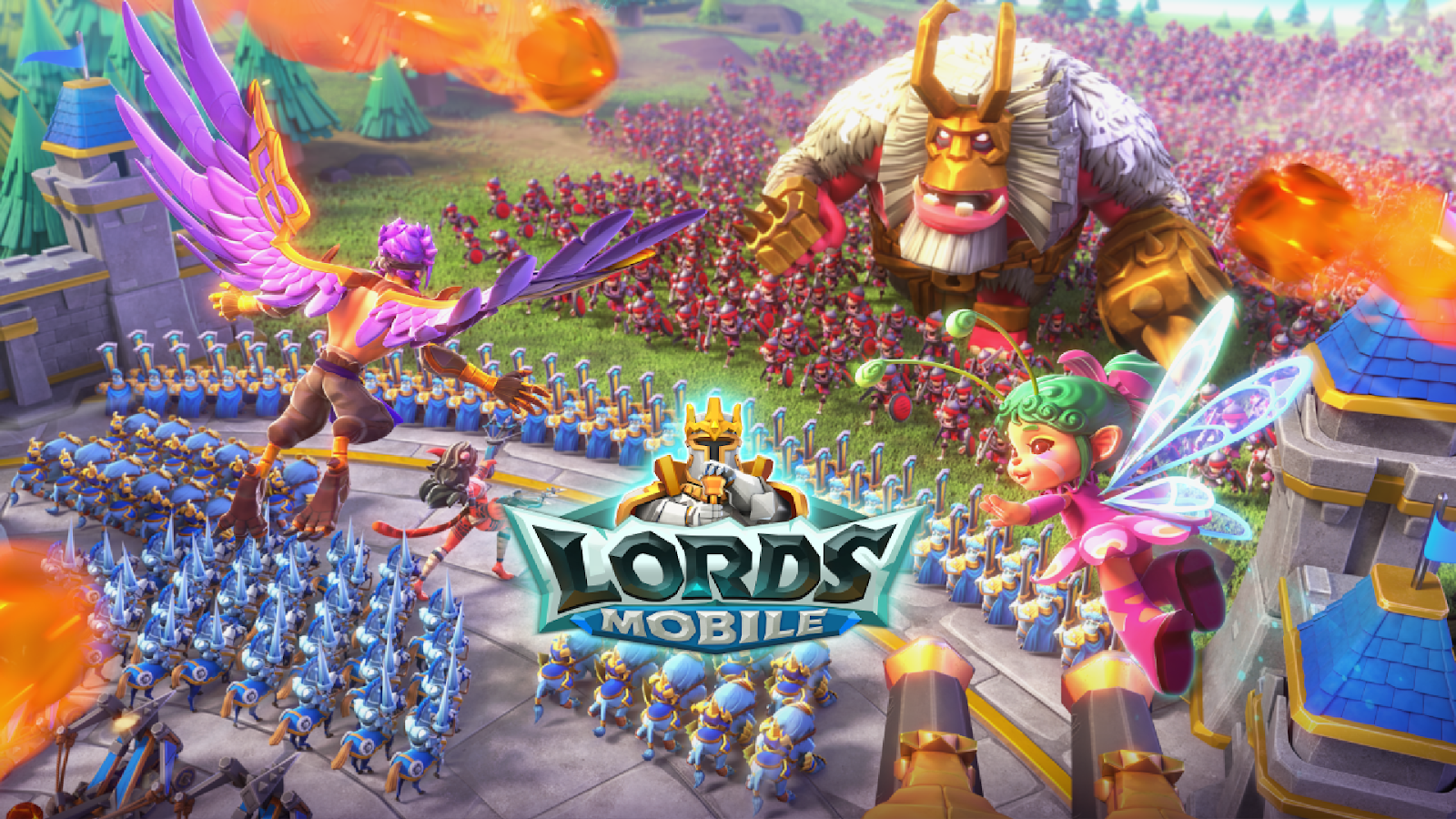 And now, in a super special Thanksgiving gift to its legion of lords, IGG has revealed an amazing collaboration with world-renowned violinist Lindsey Stirling. You might know Stirling from her YouTube channel, which has over 13 million subscribers and 3.3 billion views. She’ll be performing a unique version of the game’s theme song, “Lords”.

It’s a match made in heaven, with Stirling’s covers and original songs receiving plaudits and awards the world over, and now she’ll be premiering her version of “Lords” to the game’s clamouring audience. What could be better than that?